This morning in a blog post on the Disney Parks Blog, it was announced that 2015 would be the final year for the Osborne Family Spectacle of Dancing Lights at Disney’s Hollywood Studios.

To say I’m heartbroken would be an understatement. It has become a family tradition to visit the lights during the final weekend each holiday season. It’s my own way of bidding farewell to the Christmas season and hello to the New Year. And I can guarantee you that this year will be no different. Except there will probably be some tears involved this year too. 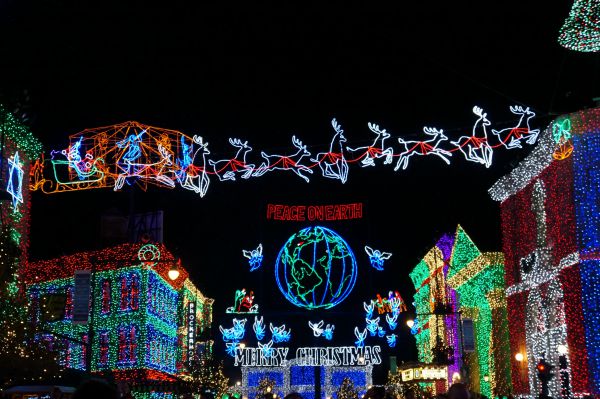 If seeing the lights is part of your family’s tradition or if you’ve never seen them in person – make plans now to get to Walt Disney World this Christmas season.

The lights begin on November 6 and the final evening will be on January 3, 2016.

Two new events are being added to the festivities this year –  the Merry & Bright Dessert Party (Nov. 6-Dec. 30) and the Merry & Bright Dinner Reception (Jan. 1- 3). The dessert party will feature a dessert buffet overlooking the lights while the dinner reception will feature small bites including beef, shrimp and turkey, plus wine, beer and specialty beverages.

These events will be available for reservations beginning on September 16. No word on costs, but I’d guess it’s going to be pretty pricey.

Each year on the final weekend of the lights, my family and I have made it a tradition to dine at Mama Melrose’s and then make our way over to walk through the lights as we leave the park.

This year will be no different – I’ve already secured our dining reservation and I’m already dreading that final stroll through the lights. History and family memories will live on with those lights.

Do you have a special memory of the lights?

Hi – I’m Carrie McLaren, based in Jacksonville, Fla. Family travel is my passion and I want to help you succeed in making fantastic memories with your family. 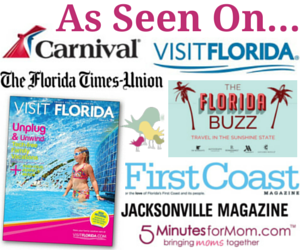